The world is still divided and religions are one of the topics that mostly divide it. We were a part of the international youth exchange which used the theater to explore two major religions (Christianity and Islam). Participants from Germany, Morocco, Portugal, Poland, Georgia, Italy and Slovenia raised awareness about the values, ethics and empathy every religion shares and wants to reduce stereotypes and prejudice that derive from ignorance. We have visited a Mosque in Bremen and a Lutheran church in Oldenburg to get closer to the philosophy behind both religions. 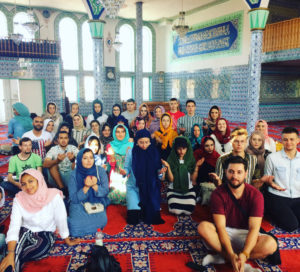 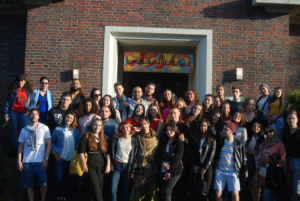 Youth exchange was supported by the Erasmus + programme and happened from 19.7. till 28.7.2019 in Oldenburg, Germany.